LUFKIN, TX (KTRE) – It’s rare that East Texas gets visitors from all over the world.

However, the founder of the Everest Science Center in Nepal made a special visit to the Naranjo Museum of Natural History in Lufkin.

Dr. Dilip Adhikari owns the only science museum in Nepal. Thanks to a contact with NASA, Adhikari paid a visit to Dr. Neal Naranjo Wednesday morning to learn more about how Naranjo created his museum.

“We’re teaching him how we did our museum and hopefully that will help him with his museum in Nepal,” Naranjo said. “Then he’s teaching me the interest in all the scientific stuff that they are doing in Nepal.”

Adhikari also received a key to the city from Lufkin Mayor Bob Brown. He said he is honored and is excited about Naranjo coming to visit his museum in Nepal.

According to Veronica Amoe, the manager of the Naranjo Museum of Natural History, Adhikari is visiting the United States with a group of students in hopes of inspiring them to pursue their interests in science, math, and engineering.

Adhikari has a PhD in environmental sciences from a university in London, England, and he founded the Everest Science Center in 2001. The museum is the first of its kind in Nepal.

The Everest Science Center has been in contact with NASA after it hosted a moon rock sample.

Masks Required for Visitors 10 years and Up 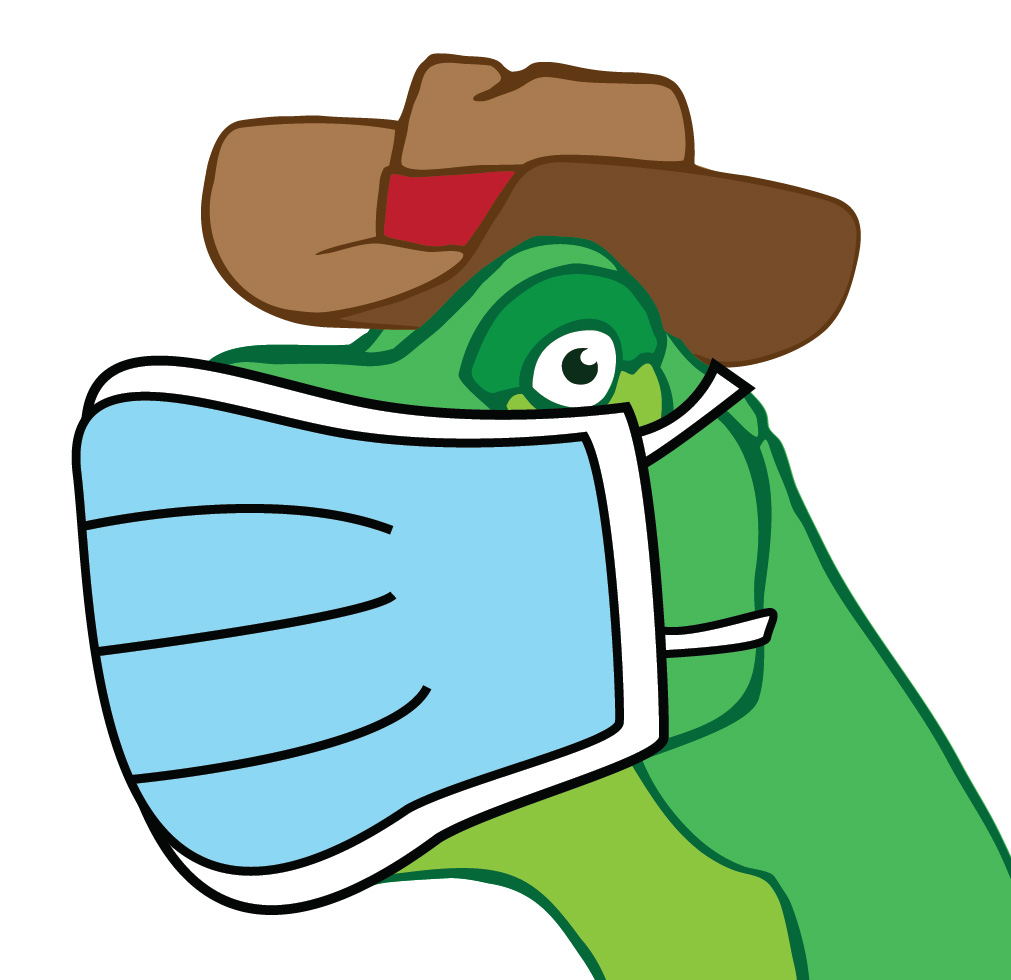