Support The Museum A A 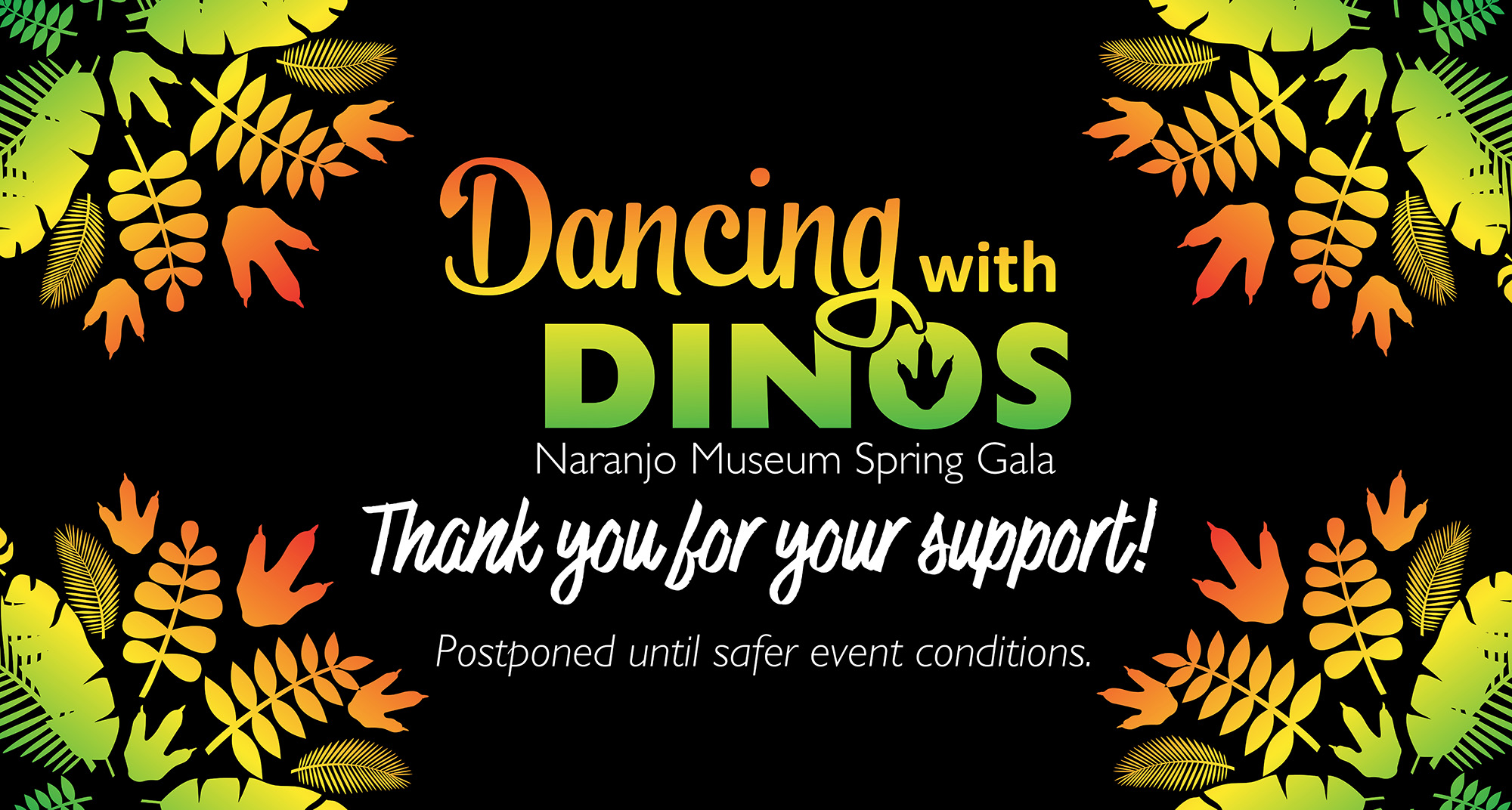 A friendly reminder that the Dancing with Dinos Spring Gala which was previously rescheduled for this Saturday, September 12th, was further postponed as of July 2020. The event will be reschedule ... 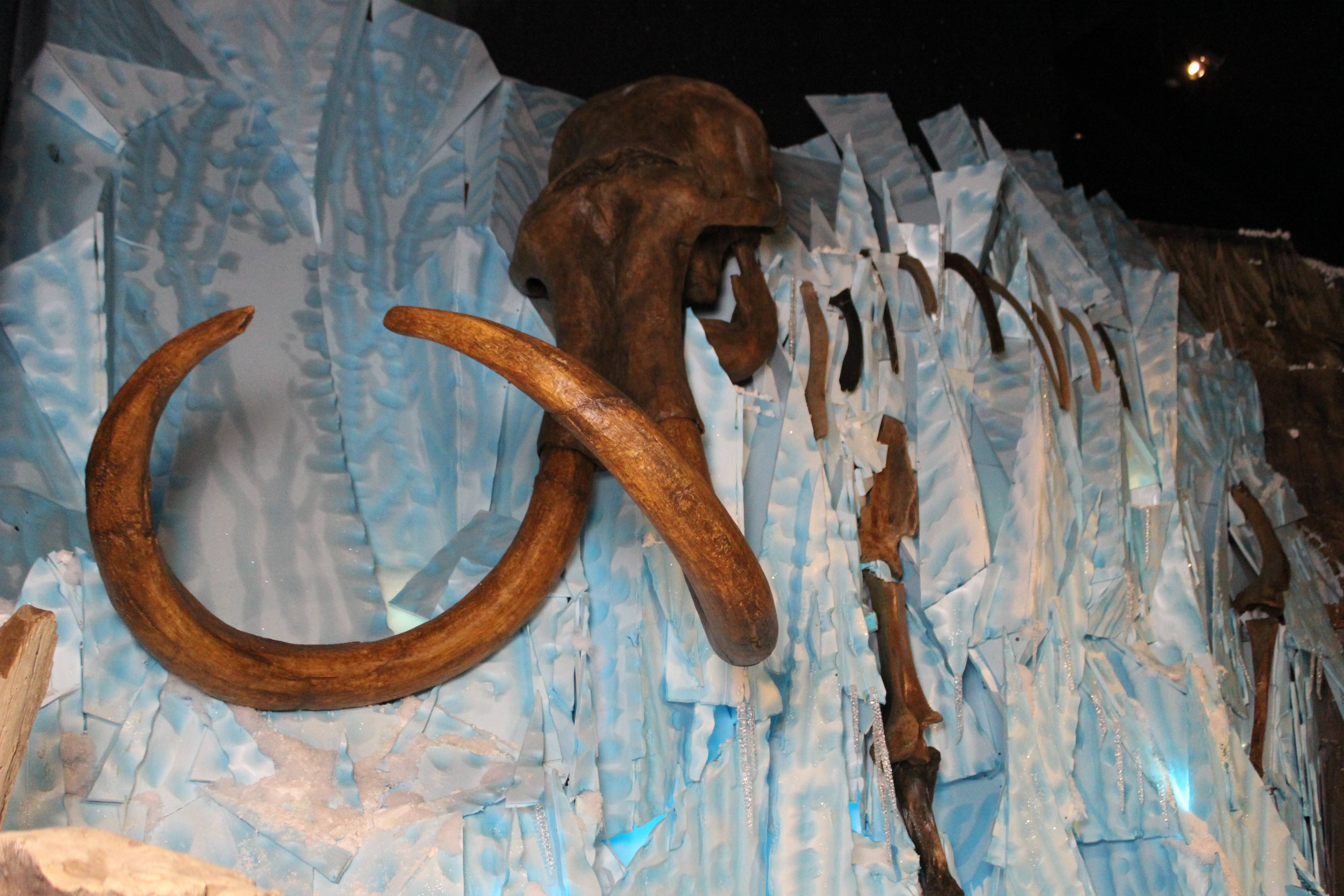