History of the Museum A A

They roamed the Earth for 165 million years, they were larger than life and dominated the landscape, then in a flash they were gone.

Though they became extinct more than 65 million years ago, dinosaurs – their habits, their size and their power continue to fascinate us.
Unfortunately their history is hidden by physical elements and often remains buried, but their story is one that needs to be told and shared.

In 1960, Dr. Neal Naranjo began a lifelong quest to find and preserve dinosaur bones. Each new fossil he collected laid the foundation for the Naranjo Museum of Natural History.

Today the Naranjo collection contains several thousand fossils and is as comprehensive as it is diverse. It includes a 26-foot tall Hadrosaur and a four-inch long Coelacanth; a nurturing Einosaur mother with her child and ferocious Tyrannosaurus Rex life-size replica; a fully-grown Woolly Mammoth and multiple unhatched dinosaur eggs.

With a meticulous eye for rare finds, the Naranjo Family has built a collection that rivals most urban museums. Now with ongoing dinosaur digs in two states and access to new fossils, the collection has outgrown its current space. 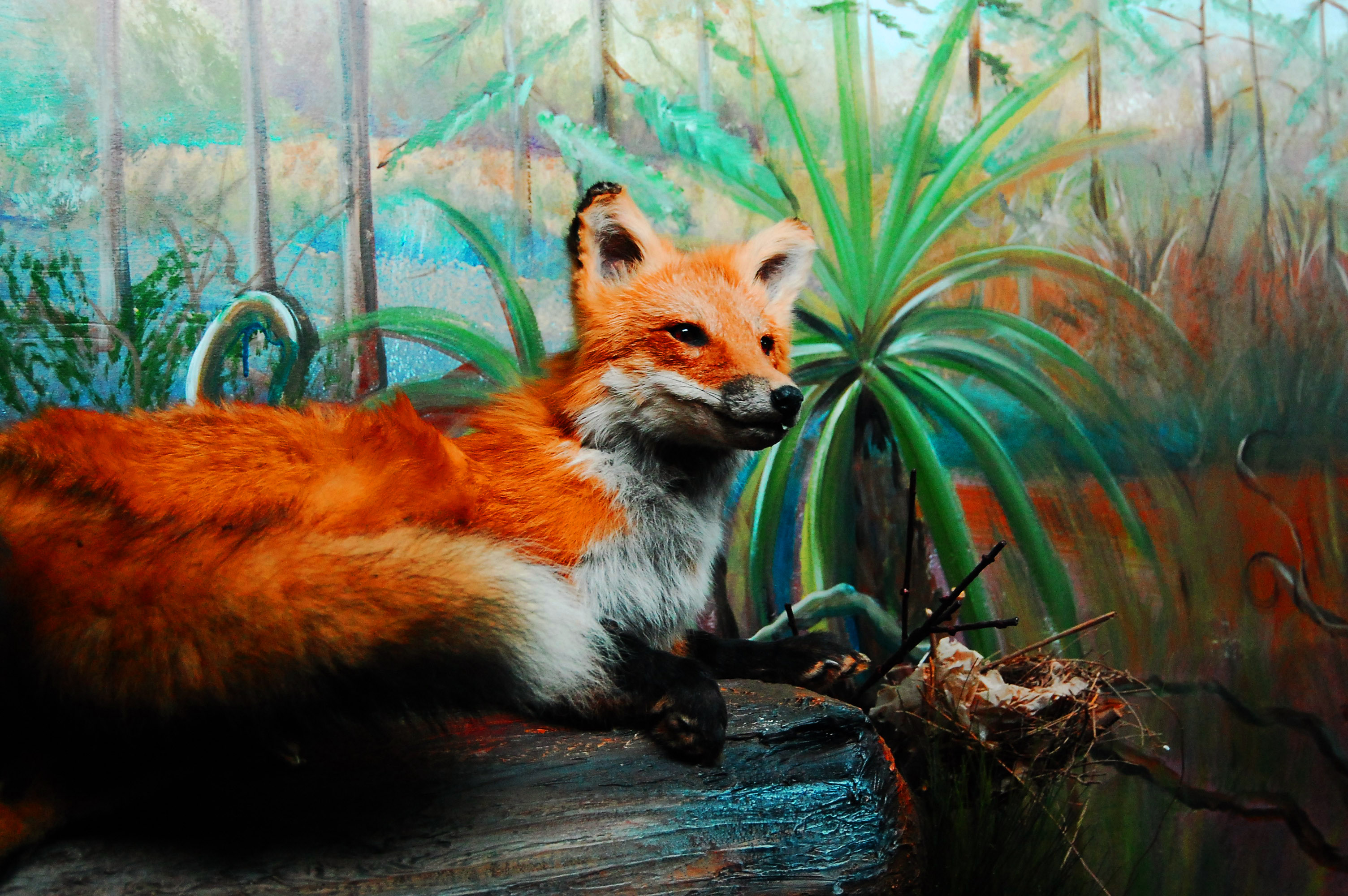