Silurian Period A A

Here you will find an extensive collection of fossils of the Silurian period. Notice the variety of plants and marine creatures in the diorama.

After the Ordovician extinction Coral reefs began to flourish during the Silurian period. The Great
Barrier Reef began forming at this time. The melting of glaciers gave way to an increase in the sea level, rapid growth of corals, and an increase in the population of bony fish. This period saw the first life on land as Fungus, small centipedes, and arachnids made their way to land from the safety of the oceans.

In case A we have fossilized Orthoceras. Orthoceras are a genus of extinct Nautiloids that arrived after the mass Ordovician-Silurian extinction. These were slender shells with the body of the creature inside. The fossils here are of many Orthoceras and some scientists believe this is because of mass deaths after mating.

A fossilized Sea Scorpion can be found in case B. Sea Scorpions were the dominate predator during the Silurian. They are an order of ancient arthropods. Sea Scorpions are more
closely related to horseshoe crabs, scorpions and arachnids. They do not sting but get their name because of their scorpion-like tail. 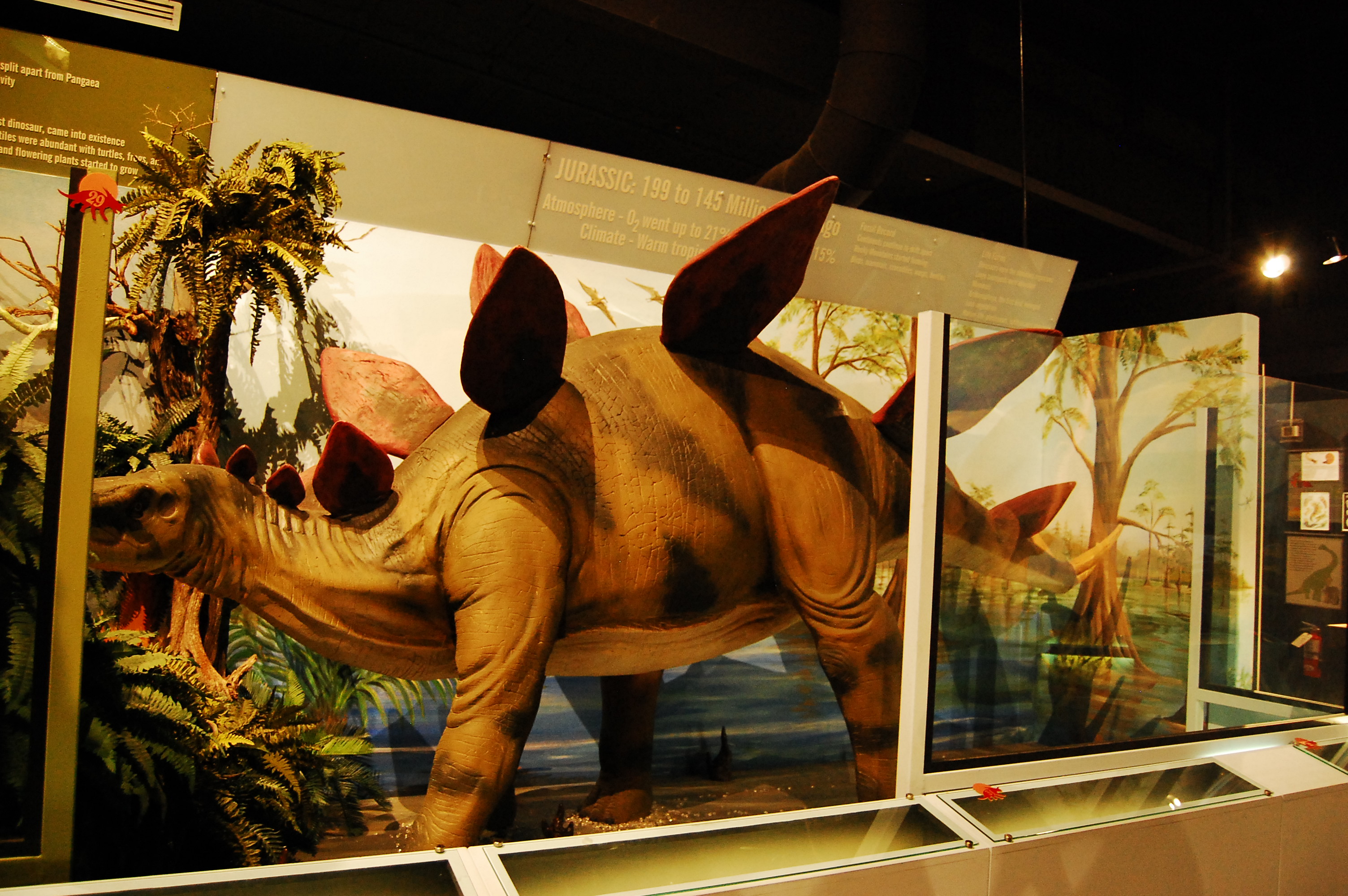 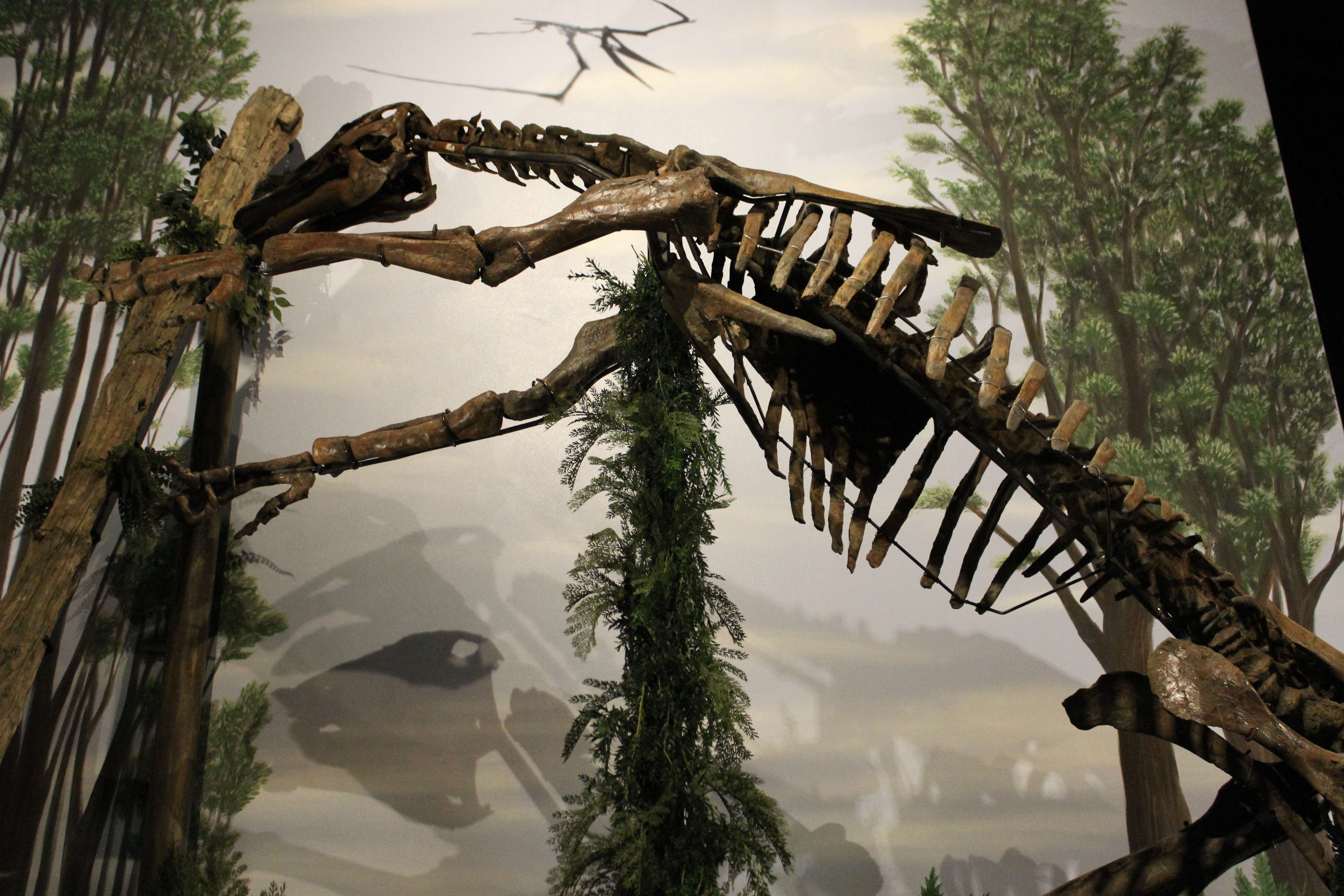 New Archaeopteryx, Naranjo Museum of Natural History Walk by the new archaeopteryx exhibit and you can hear what they might have sounded like in the late Jurassic. Archaeopteryx, genus&nbs ... 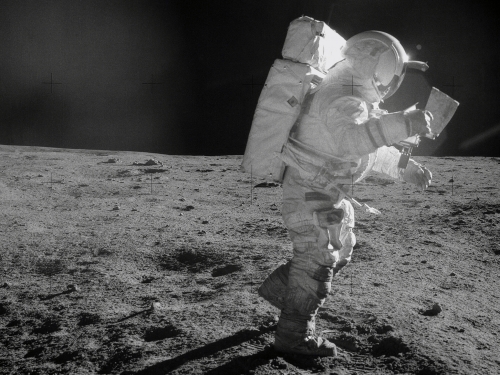 The Apollo 14 Moon Rock is on display in the center of the Naranjo Museum of Natural History. The article below is from the Lufkin Daily News when the Moon Rock first arrived in 2014. The ...