NEW Fossils added to the Cambrian Exhibit A A 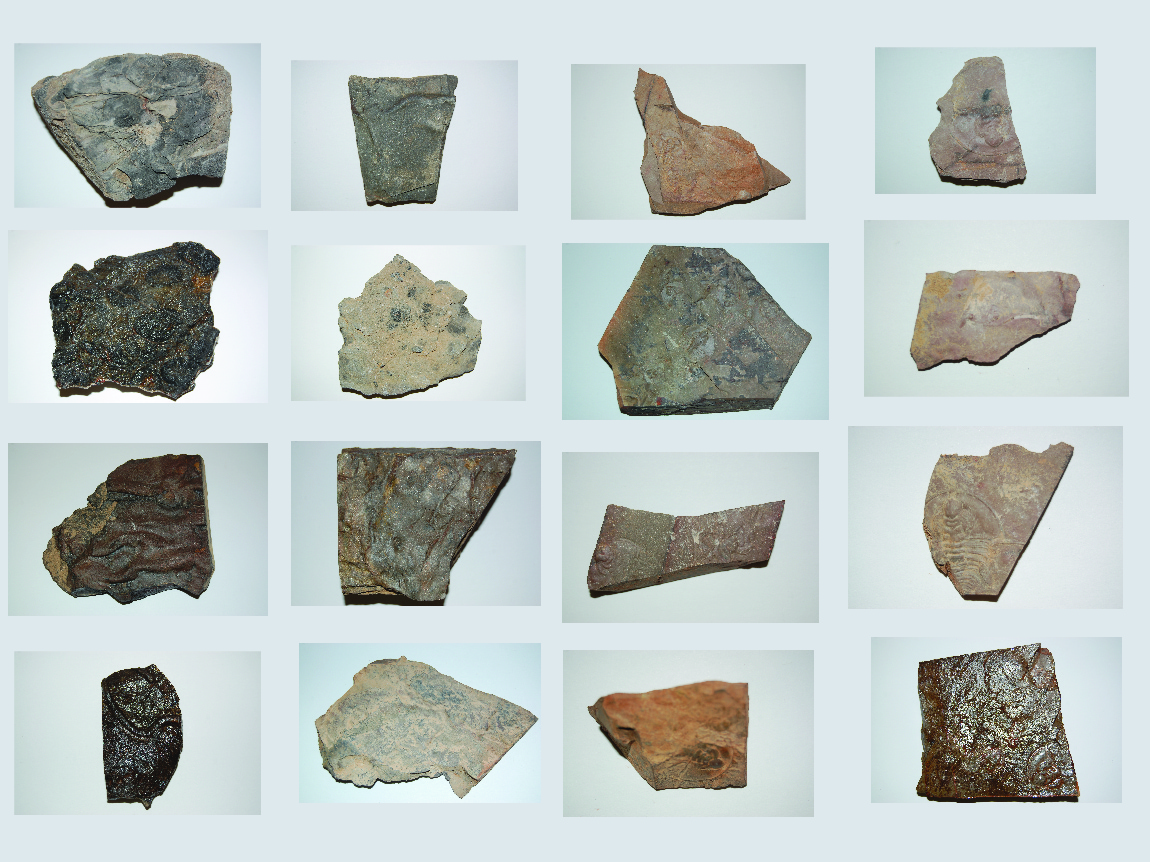 Thirty-three fossils have been added to the Cambrian Exhibit. These fossils were found in California and were collected by Dr. Neal Naranjo and Jennings Naranjo II . The fossils were added in September of 2016 and are currently in the process of being cataloged and labeled.

Creatures included in this fossil collection are that of an Anomalocaris  (left) and Opabinia (right), two major predators from the Cambrian.
. 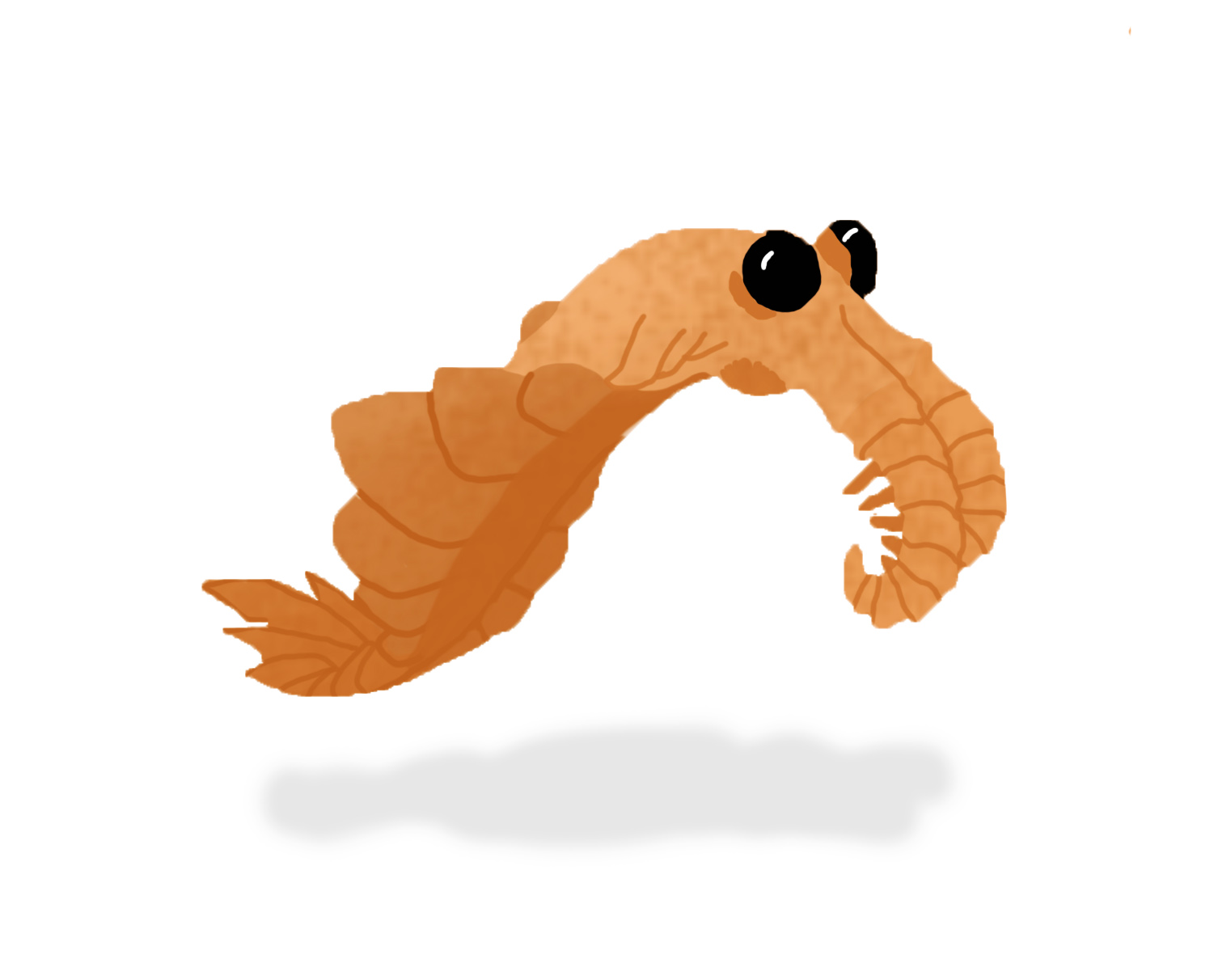 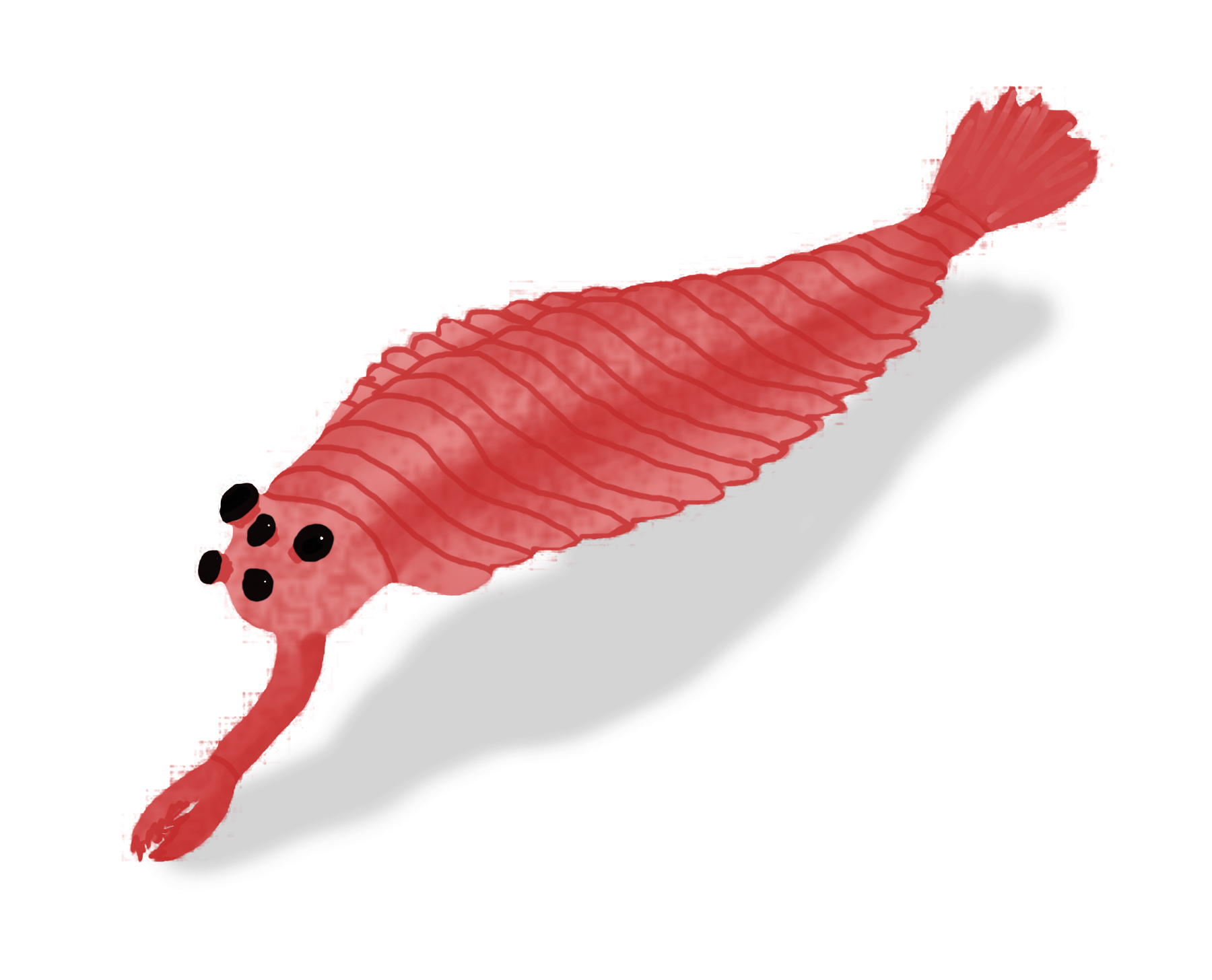 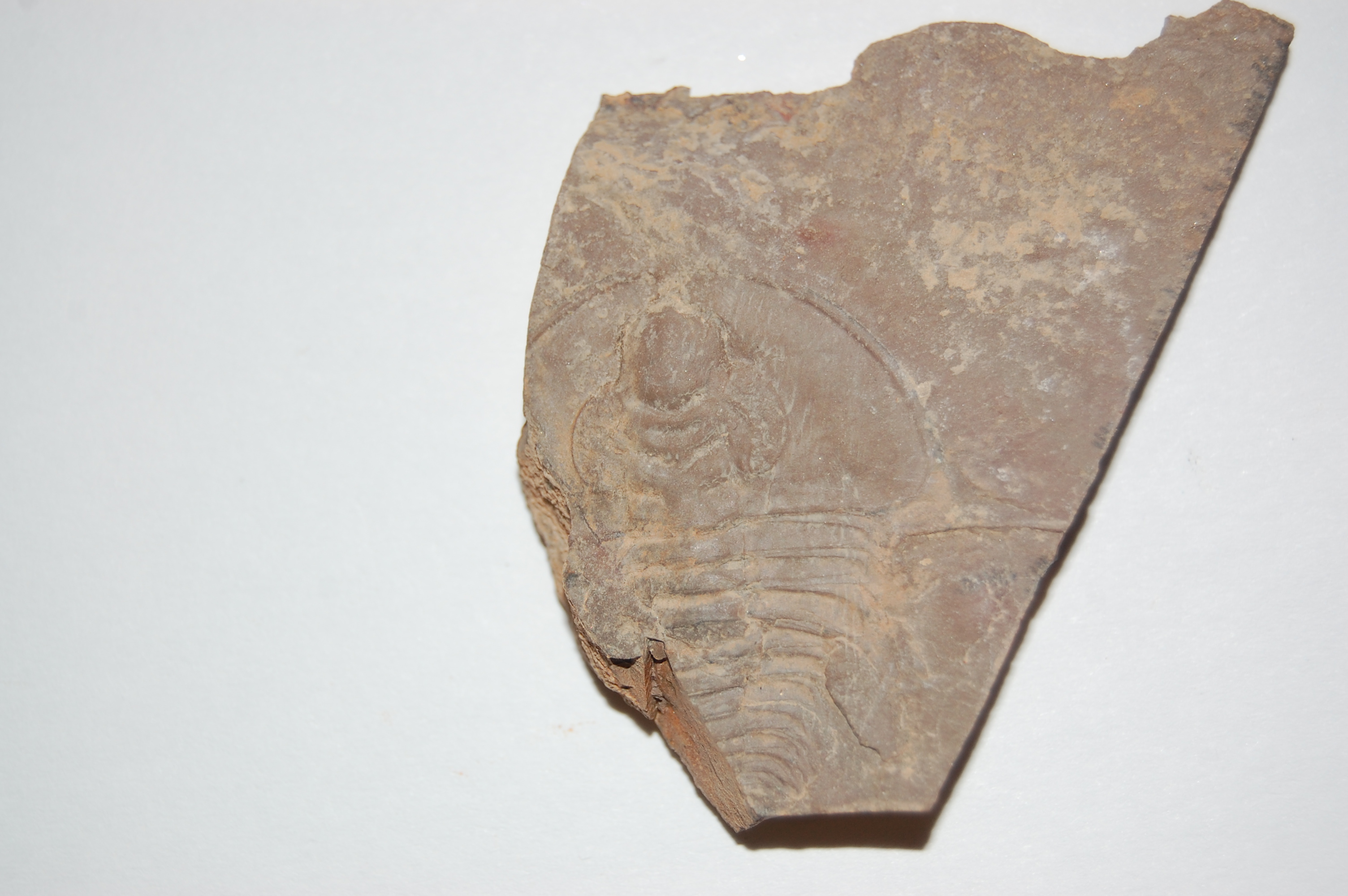 Other creatures in the fossil collection are worms, sponges and stromatolites.