NASA moon rock exhibit A A 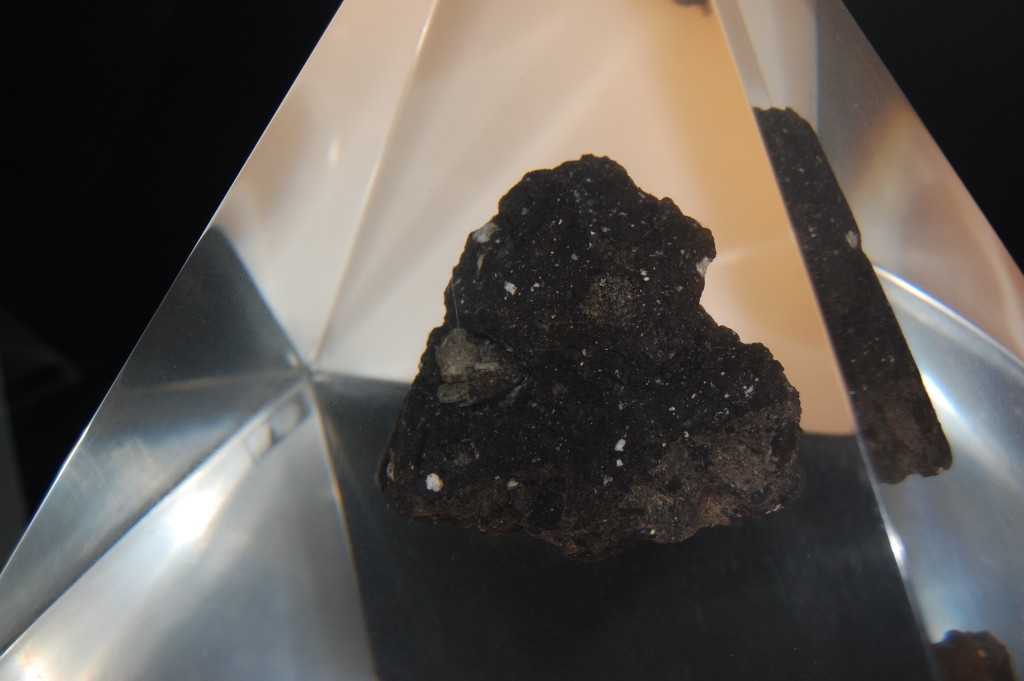 The Apollo 14 Moon Rock is on display in the center of the Naranjo Museum of Natural History. The article below is from the Lufkin Daily News when the Moon Rock first arrived in 2014.

The Naranjo Museum of Natural History in Lufkin unveiled an almost 4 billion-year-old moon rock display this week that is on permanent loan from NASA’s Johnson Space Center. It came from the Apollo 14 space mission, and is the largest moon rock sample in NASA’s display collection.

Museum CEO Neal Naranjo says last year the museum displayed a small sample for a short time, and more than 330 school tours came through the museum to see it.“People in my generation would wait in line for hours to get tickets, and then wait in line for hours to even get to see a moon rock with your ticket. So now, it’s a lot more accessible,” Naranjo said.There are 80 moon rock samples on display worldwide, according to Johnson Space Center exhibit manager Beth LeBlanc. She says lunar displays give museumgoers a better understanding of what space is like. While LeBlanc often places these lunar samples at much larger museums, she says NASA appreciates that this lunar sample will maintain a high profile in the Naranjo Museum.“Rather than just being in a static exhibit on its own in a large museum, the Naranjo Museum has been working very hard to provide many, many classrooms opportunities to come in with programming. For us, this sample seemed like it would be very well used at the Naranjo Museum,” LeBlanc said.Neal Naranjo says his museum attracted more than 100,000 visitors from 33 countries last year, its first full year of operation.The rock is encased in an acrylic pyramid, safe from air and moisture. Naranjo plans to create a short video to accompany the display with input from NASA experts. 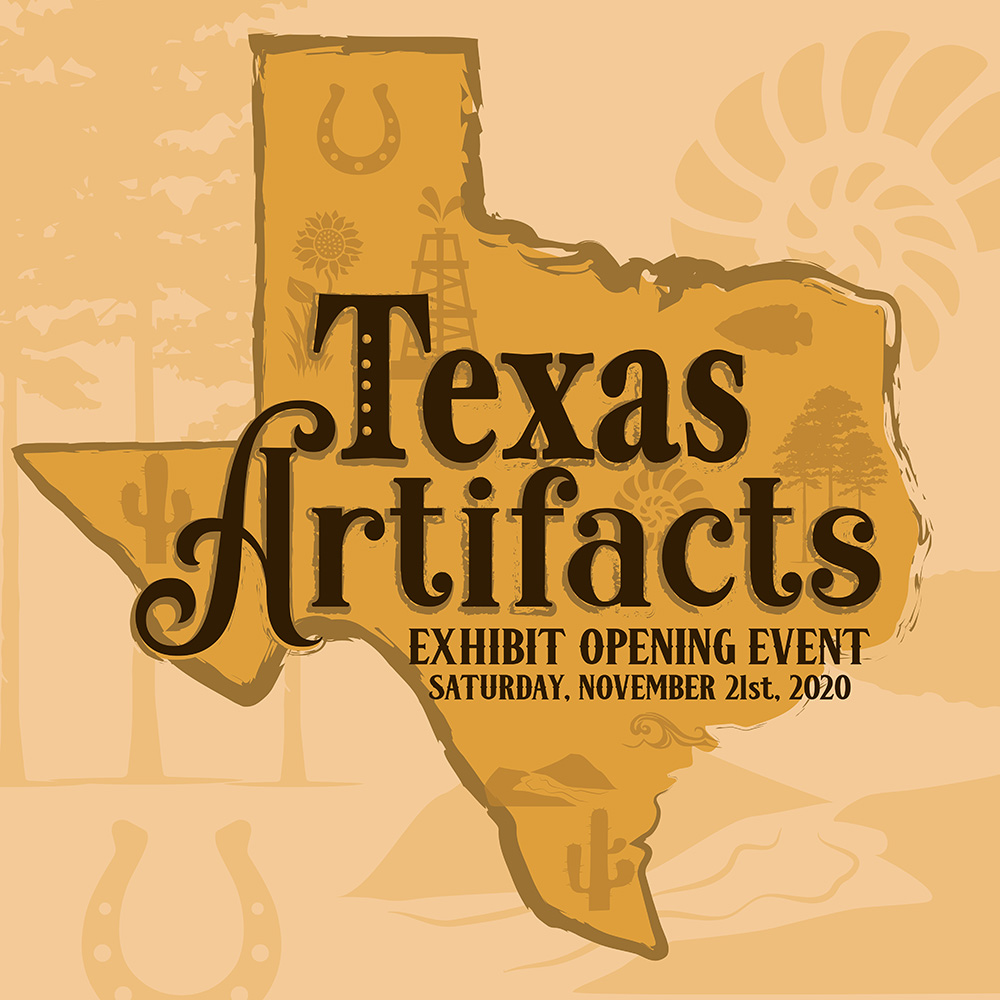 The Brachiosaurus was a sauropod dinosaur that lived during the Jurassic period. It had a long neck and small head but was once thought to be the largest dinosaur. This Brachiosaur is the size of a 3 ...