Naranjo Museum of Natural History receives two donations A A

“We’re hoping to generate more interest for the museum,” said Charlie Grumbles, a member of the Crystal Beach Bums, a group of friends who travel to Crystal Beach once a year. “We just talked and decided to give him the donation.”

The Crystal Beach Bums’ donation totaled $1,000 and gave the group a chance to give back to the community, Grumbles said.

“We wanted to do something for East Texas that it doesn’t have,” Grumbles said.

Edd Terrill, owner of Security Services of Lufkin, presented another $500 donation for the museum.

“This is just something I believe in,” Terrill said. “It’s something that my kids and grandkids can benefit from.”

Dr. Neal Naranjo, dinosaur enthusiast and owner of A Pineywoods Home Health, plans to hold a ground-breaking ceremony for the museum in the near future. The exhibits will be a mixture of pieces collected from around the world and those found during his own fossil-hunting excursions. A life-sized fiberglass Triceratops model has already been delivered for the museum and has been making a splash around Lufkin as it’s hauled back and forth on a flatbed trailer. A raptor model is ready to be assembled, and a 17-foot Brachiosaurus is also set to come to Lufkin.

“I’m ecstatic for people to just come forward,” Naranjo said, adding that he hopes their donations will encourage others to help with the funding of the museum, including local schools. Currently, Naranjo plans to hold a competition among area schools to name the Triceratops and Brachiosaurus, which, he said, will let kids see what the dinosaur itself looked like alongside its skeleton. 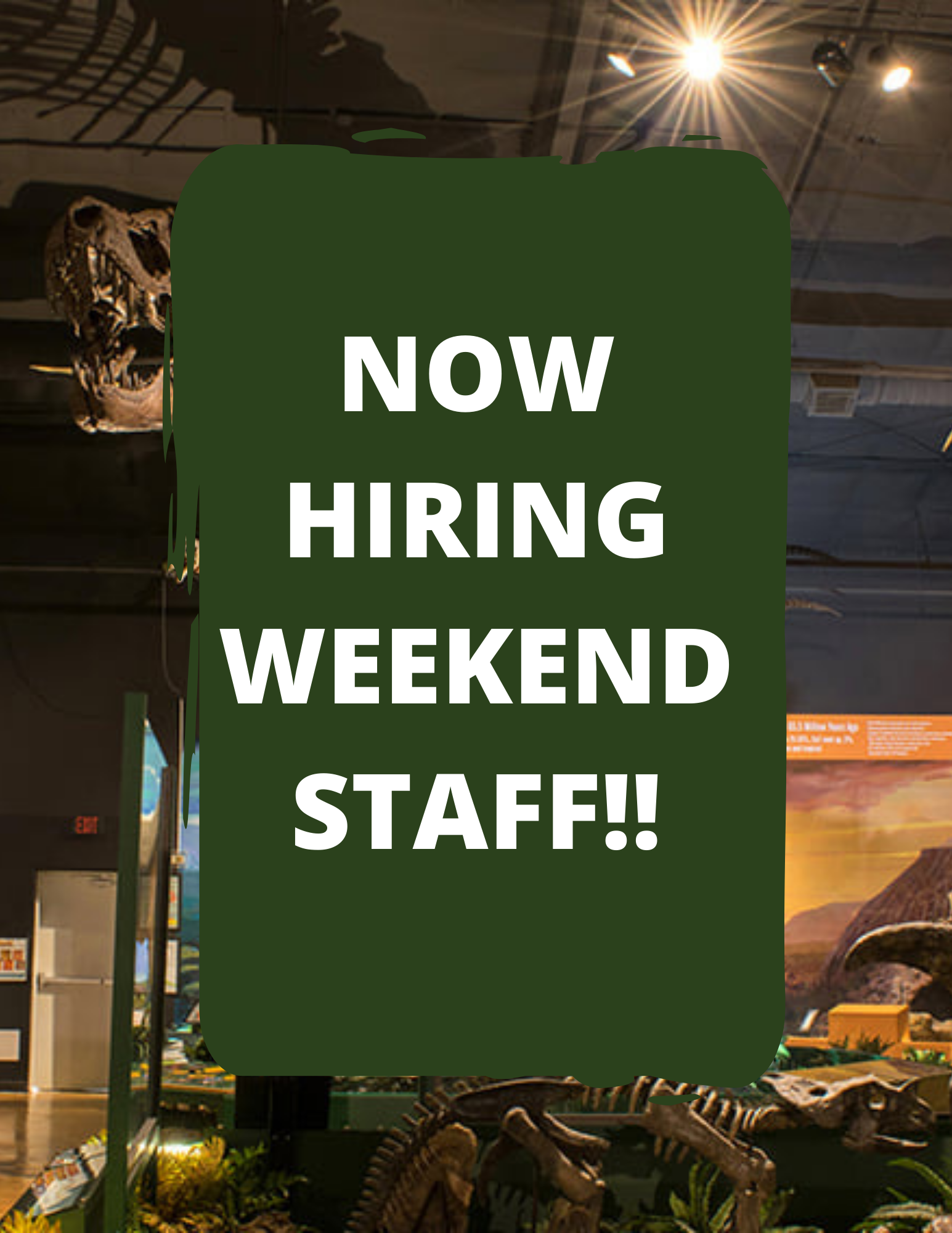 Naranjo Museum of Natural History Weekend Staff Position At the Naranjo Museum, the weekend museum associates are the first point of contact for all of our visitors. We are looking for motivated ...