Triassic Period A A

The first dinosaur is believed to be Coelophysis. The flat rocks have footprints and tail drags, and the
petrified wood was found at dig sites while finding fossil bones. After the Permian extinction life slowly began to reappear. The land was constantly changing and large natural disasters occurred frequently preventing life to return to its former diversity quickly. By the mid Triassic period the
first dinosaurs emerged and small mammals occupied the land. The first flying vertebrates, pterosaurs, took flight during the Triassic.

Coelophysis is believed to be one of the first dinosaurs to appear. It was a carnivorous biped that lived in North America during the Late Triassic. The Postosuchus was a reptile closely related to the modern day crocodiles. It lived in the mid to late Triassic period. Many fossils of these creatures have been
found in Texas. It was one of the dominant predators during the Triassic period because it was larger than the early dinosaurs. It hunted and preyed on smaller reptiles.

You can see how large the Coelophysis actually was by looking at the fossil footprint. It was not a
very big creature, but its existence gave way tp some of the largest creatures that have ever lived on earth. The Coelophysis hunted the larger Postosuchus until extinction. The Coelophysis were successful because they hunted in packs and had a larger brain.

Keichousaurus is a complete fossil. They were primarily marine reptiles, but they also came on land to
hunt food.

The seven continents began to split off from the supercontinent Pangea at the end of the Triassic. The
Triassic began with the Permian – Triassic and ended with the Triassic – Jurassic extinction. 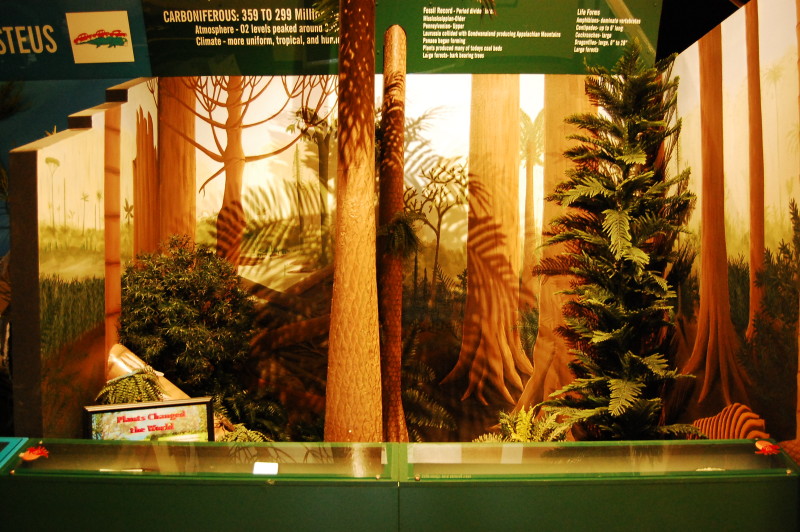 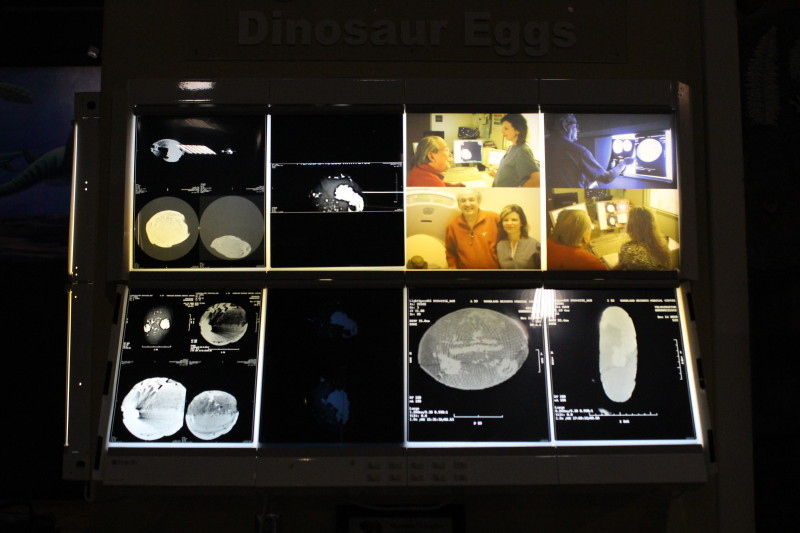 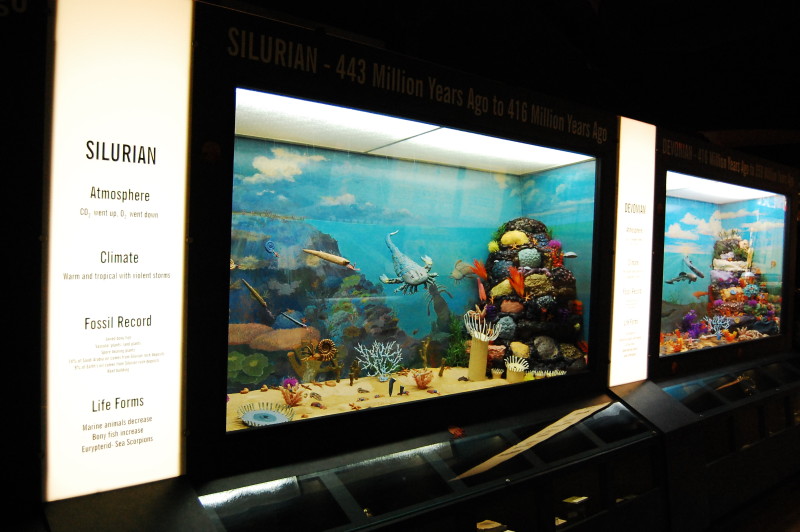 Here you will find an extensive collection of fossils of the Silurian period. Notice the variety of plants and marine creatures in the diorama. After the Ordovician extinction Coral reefs began to ...

Colossal Cocktail Reception & Celebration at The Naranjo Museum of Natural History Enjoy the museum up close with fabulous food, beer and wine (adults will be responsible for their children). Doo ...