Whooly Mammoth and Smilodon A A 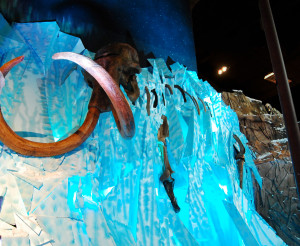 The Whooly Mammoth is an extinct group of Mammoth that survived until about 10,000 years ago. It had a thick layer of fur that helped it survive the Ice Age. It lived alongside early humans and probably became extinct due to climate change and hunting by humans. It is most closely related to the Asian Elephant and grew to be the size of modern day elephants.

A Mammoth had four large molars that it would use to grind its food. These molars could be replaced by the animal up to six times in their lifetime. A Mammoths diet was mainly grass and other vegetation.

The Smilodon or “Saber-toothed Cat” also lived during the Ice Age and became extinct about 10,000 years ago along with the Whooly Mammoth. The Smilodon hunted large animals such as Bison and Camels. Scientists believe that the loss of a food source could be a factor in their extinction. 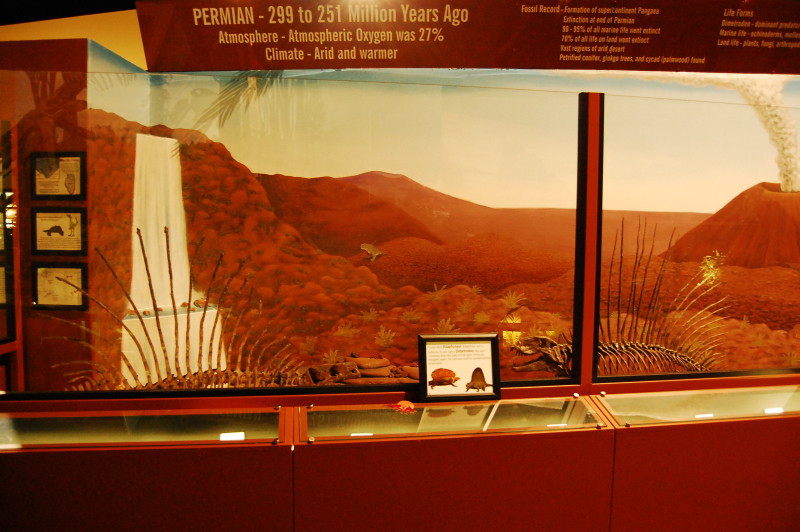